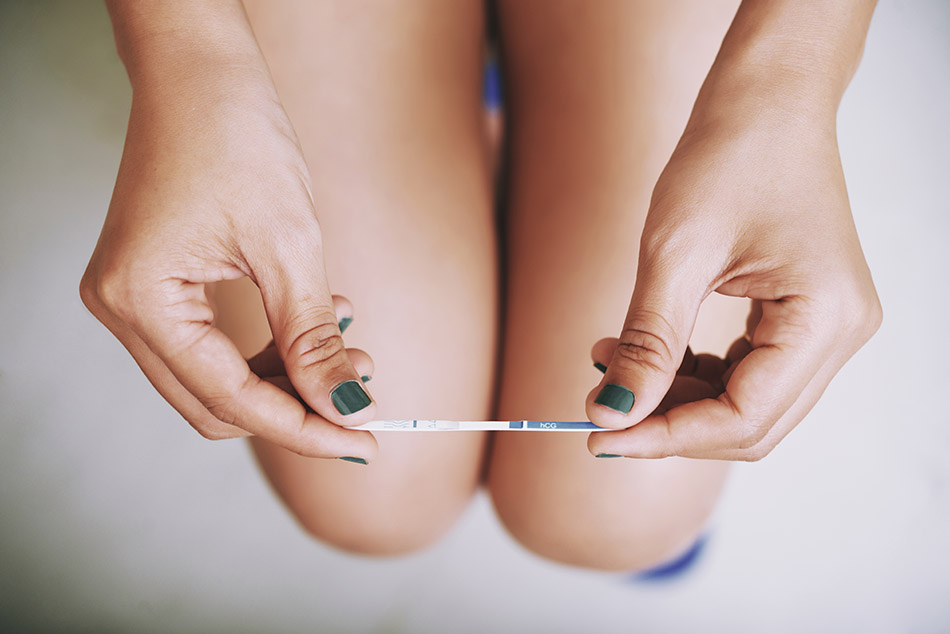 What is an ovulation test?

Ovulation is a culmination of follicles developing within the ovary, and once such follicular selection and maturation has occurred, it is then discharged from the oocyte to the abdominal cavity. The follicle is an anatomical-functional structure of an ovary that looks like a small cyst owed to an oocyte’s production of hormones.

Ovulation is spontaneously initiated about 24-36 hours following a rise in LH hormones in the blood stream. This is called the LH peak.

Generally speaking, if a woman has a regular menstrual cycle, she will ovulate almost every month.

A normal menstrual cycle is about 28 days, with ranging limits of 26 to 35 days. However, a variation for each woman from cycle to cycle is about two days.

Several ovulation tests exist and can be found below:

During the menstrual cycle, body temperature rises by 0.5° 48 hours prior to ovulation. Accounting for the average lifespan of the oocyte, fertility develops on the third day of a rise in body temperature. Temperature tests should be taken every morning via the mouth, anus or vagina.

When ovulating and for a period which lasts between one or two days, vaginal fluids are elevated and are greater in transparency and viscosity.

Commercial pregnancy tests detect a LH peak in urine. If the test is positive, this means that ovulation will occur within 24-36 hours. Both strip and digital tests are available to purchase.

Determining if serum progesterone is in the blood stream on days 20 and 21 of a regular menstrual cycle may indicate if ovulation has occurred or not, but this test does not specify when ovulation has transpired.

Transvaginal ultrasound is usually administered to women who are undergoing fertility treatment. Ultrasound can help determine when best to have sexual intercourse or undergo insemination.

When should I have an ovulation test?

Women who have a 28-day menstrual cycle usually experience ovulation 14 days on from the first day of their period, but is subject to variation between day 12 to 16 of the cycle. If a urine LH peak test is used, it must therefore be administered a couple of days before or after ovulation until a positive result is received.

Why should I have an ovulation test?

Irregular ovulation or the absence of ovulation (anovulation) is one of the leading causes of sterility. For a couple trying to conceive, it is useful to know the timing of ovulation in order to best plan sexual intercourse.

If a couple is unable to fall pregnant after several attempts, it is worth examining if ovulation is occurring. In such case, you can try several ovulation tests: the most common of which is the commercial urine tests which measure LH levels.

How do I carry out an ovulation test correctly?

A test may be negative if it is administered incorrectly or ovulation is yet to occur.

If a cycle is longer than 28 days, additional days may be required before a positive test is achieved.

However, in particular cases, even though an LH peak is detected, ovulation still may not occur. Women with polycystic ovary syndrome maybe have an LH peak but lack consistent ovulation.

In conclusion, ovulation tests cannot be considered exact and can produce both false positive and negative results.

Can I get pregnant if I get negative from the ovulation test?

If the test has been administered correctly and the LH peak is yet to occur, you cannot get pregnant.

However, should you have a false negative result or have low sensitivity to the test, you can get pregnant if you have sexual intercourse during the period of expected ovulation.

If testing after several month disclose the correct ovulation period and pregnancy has not been achieved after a year of regular sexual intercourse, consulting a fertility specialist is recommended to determine the cause of anovulation in order to address the issue and obtain desired pregnancy.

Can I get pregnant if the ovulation test is negative?

If the test is performed correctly and the LH surge has not yet occurred, you cannot get pregnant. But in the case of a false negative or low sensitivity of the test, it is possible to become pregnant if you have sex on the days of expected ovulation. If for a few months the tests indicate that ovulation does not occur and pregnancy is not achieved after a year of regular sexual intercourse, it is recommended to consult with a fertility specialist to determine the cause of anovulation and correct the problem in order to achieve the desired pregnancy .

We hope our latest blog has helped you resolve your questions regarding ovulation tests, while should you have any questions for our team of fertility specialists  please don’t hesitate to request a free medical consultation..

A hug from the whole team, 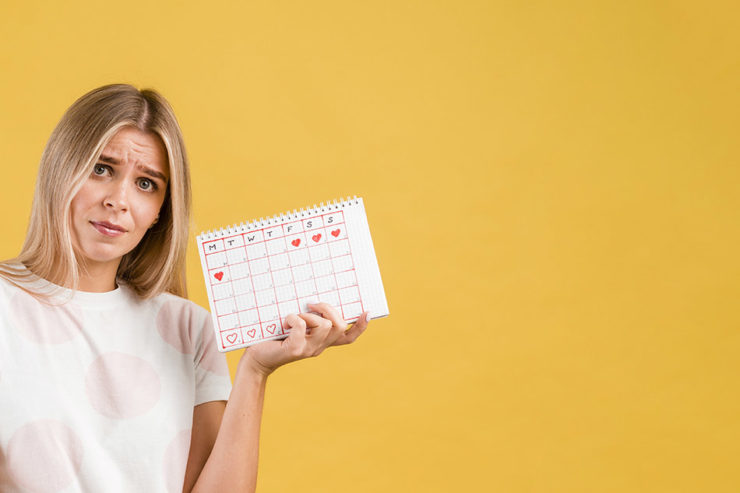 CAN I GET PREGNANT IF I HAVE AMENORRHEA? 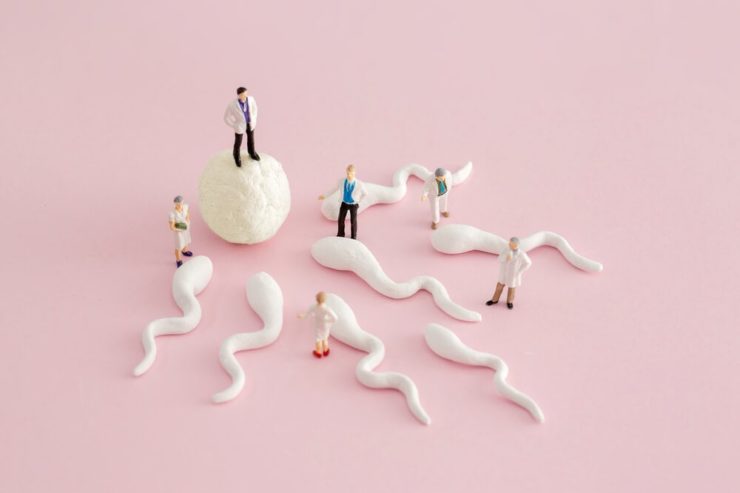 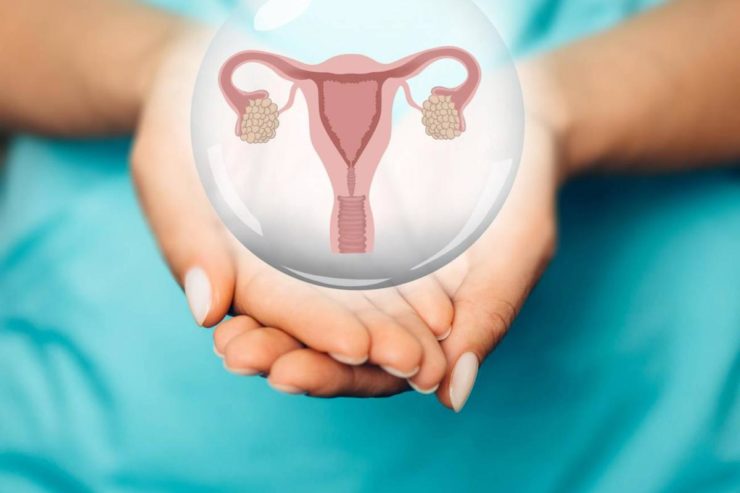