In order to properly diagnose infertility, we have outlined a basic description of tests administered:

Measuring hormones aims to assess the functionality of the pituitary gland and ovaries. Tests for FSH, oestradiol, prolactin and LH should be administered between days two, three or four of the menstrual cycle, or in other words, between the third and fifth day of menstruation. This is a basal analysis of hormones recorded between the first few days of a menstrual cycle.

In contrast, progesterone needs to be quantified between days 21 and 23 of a menstrual cycle to verify if ovulation has happened. Anti-Müllerian hormones are usually measured on days three and five, although can be evaluated at any time during a menstrual cycle as levels do not vary.

It is also possible to request a basal analysis of hormones TSH (thyroid stimulating hormone), free thyroxine (T4), free triiodothyronine (T3), prolactin and testosterone. While not sex-related hormones, if levels are incorrect, can directly impact the hormones which do control menstrual cycle and ovulation. Therefore, in order to measure hormone levels, a two blood tests are submitted: one at the beginning of a menstrual cycle and a second towards its conclusion.

If tubes are not permeable, sperm required for fertilisation will be unable to pass through, while if there is any abnormality in the structure of the uterus or tubes, conceiving may become difficult.

In order to undergo hysterosalpingography, a catheter is inserted into the cervix using a radio-opaque liquid contrast and circulated through the cervix, uterus, tubes and later the pelvic cavity to determine any potential blockage.

This procedure can be used to diagnose:

The liquid contrast used in hysterosalpingography can unlatch fallopian tubes and permit women to fall pregnant naturally once there is no longer blockage.

Other fertility studies can be done depending on the needs of each individual as there are as many types of patients as there are people in the world. 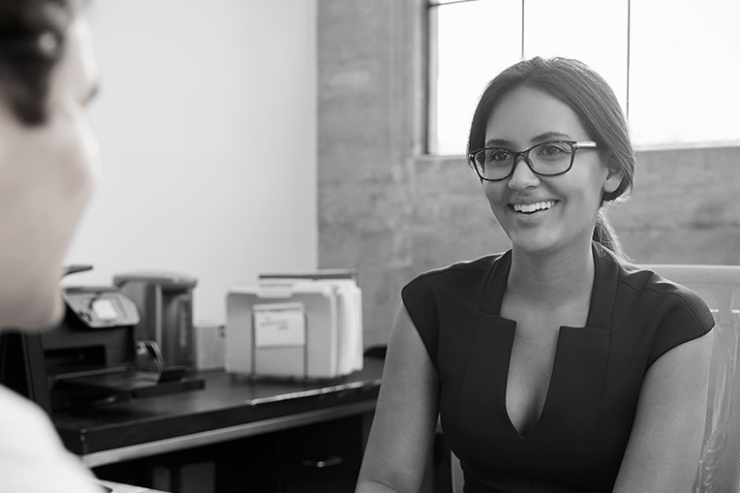