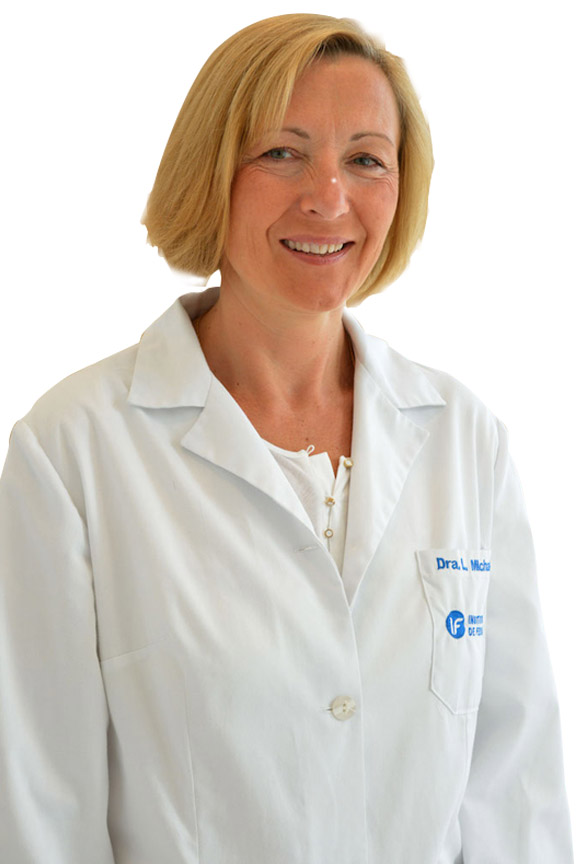 Graduating with a degree in Medicine and Surgery in 1989 from the Curative Faculty of the State Institute of Medicine in Tbilisi, Georgia, Dr. Londa Michailova then passed MIR examination in 1999.

Moving to Mallorca in 1997 and registering as a volunteer doctor in the Traumatology and Orthopaedics Service of the Son Dureta Hospital in Palma de Mallorca, Dr. Londa Michailova became a general practitioner in the Emergency Services of Clínic Balear in Santa Ponsa and Magaluf in 1998.

Volunteering for the CASPE Project (Doctors of the World), Dr. Londa Michailova contributed to the care of migrant women in 2002.