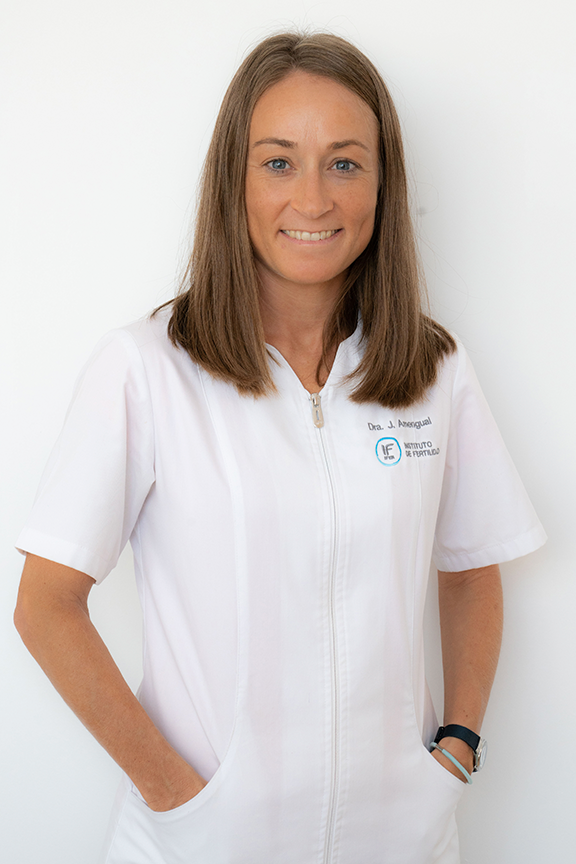 Dr. Joana Amengual graduated in Medicine and Surgery from the Faculty of Medicine at the University of Valencia in 2007 having previously gained experience via surgery programme ‘Zeugnis über die als Tätigkeit Famulus’ at Hospital Johannes Gutembe in Mainz, Germany, in 2006. She later completed her MIR examination in 2008.

In February and March 2008, Dr. Joana Amengual participated in the medical volunteer programme for paediatric care ‘Be Solid’ with the AVASSV project in Peru. Later in 2010/11, she joined the Committee of Fetal and Neonatal Mortality at Hospital Son Dureta.

Dr. Joana Amengual’s principal profession is in the Obstetrics and Gynaecology Service of Hospital Universitari Son Dureta and Son Espases in Palma de Mallorca as a resident intern.

She is a gynaecologist at the Instituto de Fertilidad de Palma de Mallorca.